Homeowners who opt for a 5-year variable mortgage are committed to paying rates that are based on the Bank of Canada's prime interest rate for a period of five years. Over the term of the mortgage, payments fluctuate based on this rate. 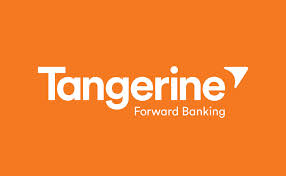 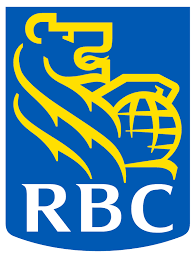 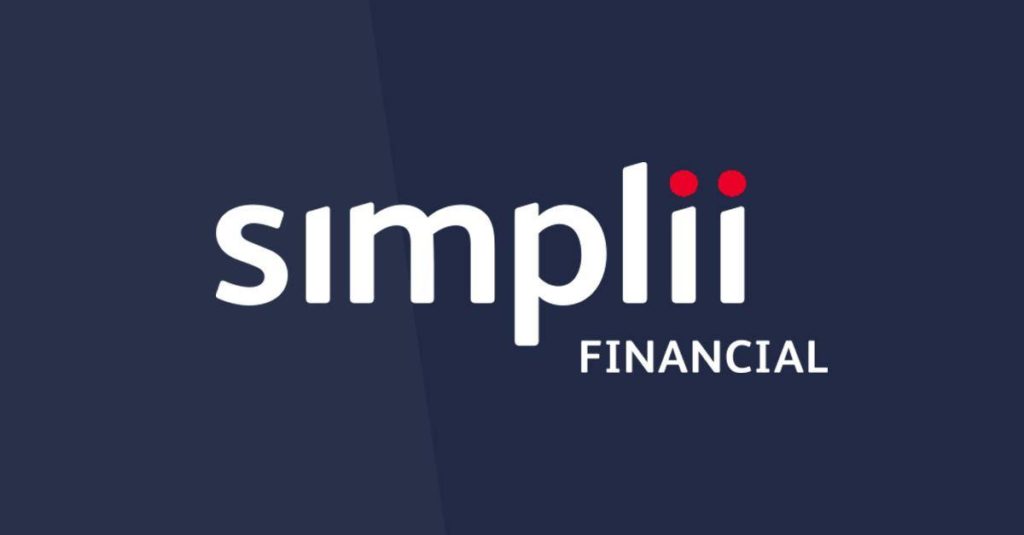 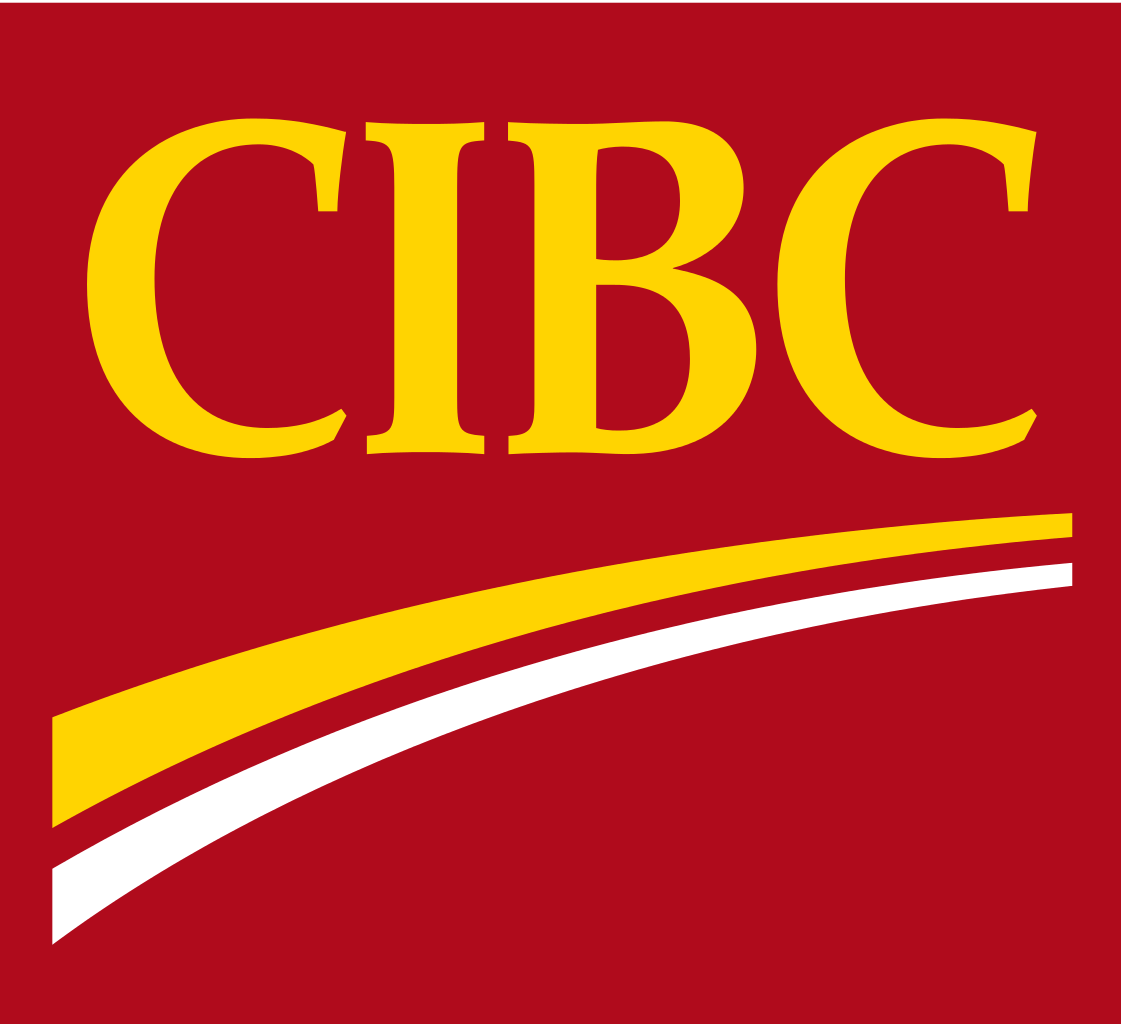 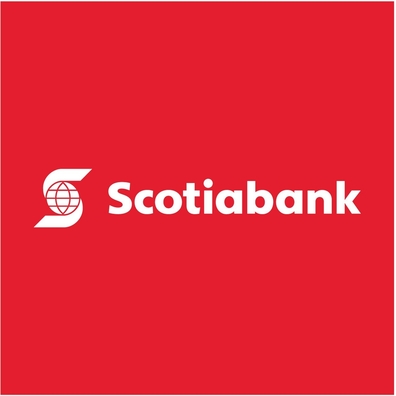 5-year variable mortgages are a popular choice among Canadians thanks to their flexibility in payments. While this type of mortgage does carry some risk when it comes to interest rates, they do offer homeowners the opportunity to lock in their rate if they decide they'd like more stability or expect to see interest rate increases in the near future.

Pros Of a 5-Year Variable Mortgage


Downsides of a 5-Year Variable Mortgage


What Drives Changes in a Variable Mortgage Rate?

Variable mortgage rates fluctuate based on the prime interest rate, which is determined by the Bank of Canada. These rates are based upon the BoC's overnight rates, which affects what it costs for banks to borrow money and as such, that cost is passed on to the customer. Changes in overnight rates are primarily influenced by the amount of funds in the Federal Reserve. Rate changes are announced by the Bank of Canada eight times per year.

The Difference Between Fixed and Variable Rate Mortgages

The biggest difference between a fixed-rate mortgage and a variable-rate mortgage is the monthly payment you'll make on your mortgage. While a fixed-rate mortgage means that your interest and monthly or bi-weekly mortgage payments stay the same for the duration of your mortgage term, variable-rate mortgages change over time. Payments may change every few months to reflect current Bank of Canada interest rates. With a variable rate mortgage, interest rates are lower than fixed mortgage rates; however, in the event that rates increase drastically due to changes in the economy, homeowners may find themselves eventually paying more than they would have if they'd locked in their rate on a fixed term.

What is a Rate Hold?

Why Compare 5-Year Variable Mortgage Rates with My Rate Compass?

My Rate Compass is an impartial, unbiased hub of information with current, up-to-date mortgage rates from brokers and major banks across Canada. To find reliable information about mortgages, including accurate posted rates, use My Rate Compass to research your options before selecting a mortgage lender.