Minimum Wage in Canada by Province

The minimum wage was first introduced in British Columbia and Manitoba in 1918 to protect children, women, and non-unionized workers with the other Canadian provinces and territories soon following suit. By 1920 the minimum wage was in place across Canada. (with the exception of Prince Edward Island which held out until 1960) Its intention was to reduce poverty rates and improve the basic standard of living. Today the minimum wage is still a hotly contested point with each province and territory responsible for setting the minimum wage and exemptions for its own residents.

Today many argue that the minimum wage is not rising appropriately along with inflation while others argue that placing a bottom on wages has helped to decrease the job opportunities for low-skilled workers. Despite the political debate, the minimum wage is a widely accepted tool used to create pay scales across the country. The following is a more in-depth look at the minimum wage in Canada’s provinces and territories as well as the exemptions.

Minimum Wage in Canada by province

Minimum wage is one of the most hotly debated topics in Canada. There are minimum wages set by the government at both the provincial and federal level, as well as minimum wages imposed by some provinces on behalf of municipalities that don’t have their own minimum wage laws. This article sets out to answer a few questions about minimum wages in order to provide you with a better understanding of your options, should you need it.

What is minimum wage?

Minimum wage refers to either:   – The lowest hourly rate an employer can pay employees over 18 years old; or – A lower amount paid for jobs where employers hire students under 18 years old who are not required to work full-time hours (i.e., fewer than 30 hours per week)

Why minimum wage is important ?

Minimum wages are designed to protect workers from abuse by their employers. They ensure that all employees receive at least minimum compensation for the work they do, regardless of whether or not it benefits the company financially in any way. In other words, minimum wage ensures a fair minimum standard across various labour markets and prevents employers from exploiting employees.

How minimum wage is determined ?

Minimum wages are typically calculated based on the following criteria:  – The cost of living in any given region;  – Local labour market conditions (e.g., high unemployment rates); and  – Provincial minimum wage laws that may require employers to pay higher minimums than the federally-mandated minimum wage.

How minimum wages are controlled ?

Minimum wages are overseen by the federal, provincial and territorial governments (depending on which jurisdiction you work in). Each level of government has its own minimum wage laws that apply to employees working within their respective jurisdictions. For example:  – The Government of Canada sets a minimum hourly rate for federally regulated sectors, such as banking, telecommunications and transportation;  – British Columbia has set minimum rates for all industries in the province regardless of whether they are federally or provincially regulated.

– Alberta’s minimum wage is different depending on which labour market you work within (i.e., Calgary vs Edmonton)

– Northwest Territories has minimum rates set by the government under employment standards legislation that are based on minimum wage rate index  – Nunavut sets minimum rates for general industry, construction and laundry service.

The minimum wage in British Columbia is currently $14.60 but it is expected to increase to $15.20 in June of 2021. There are exceptions for live-in camp leaders and live-in home support workers who have a minimum daily rate in place of a minimum wage.

Manitoba has one of the lowest minimum wages in Canada set at $11.65 per hour. There are no exemptions based on age although workers in the construction sector have a different minimum wage based on a tier system that includes 10 job classifications. 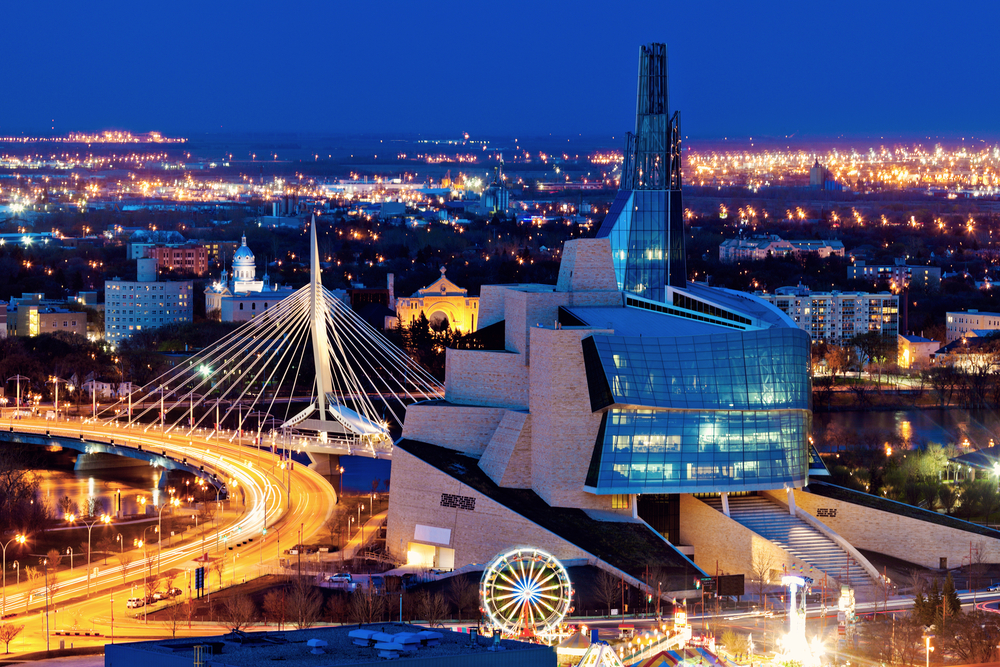 The minimum wage in Ontario just increased this past October and is $14.00 per hour. Students under the age of 18 however only earn $13.15 per hour while homeworkers start at a higher rate of $15.40 per hour. 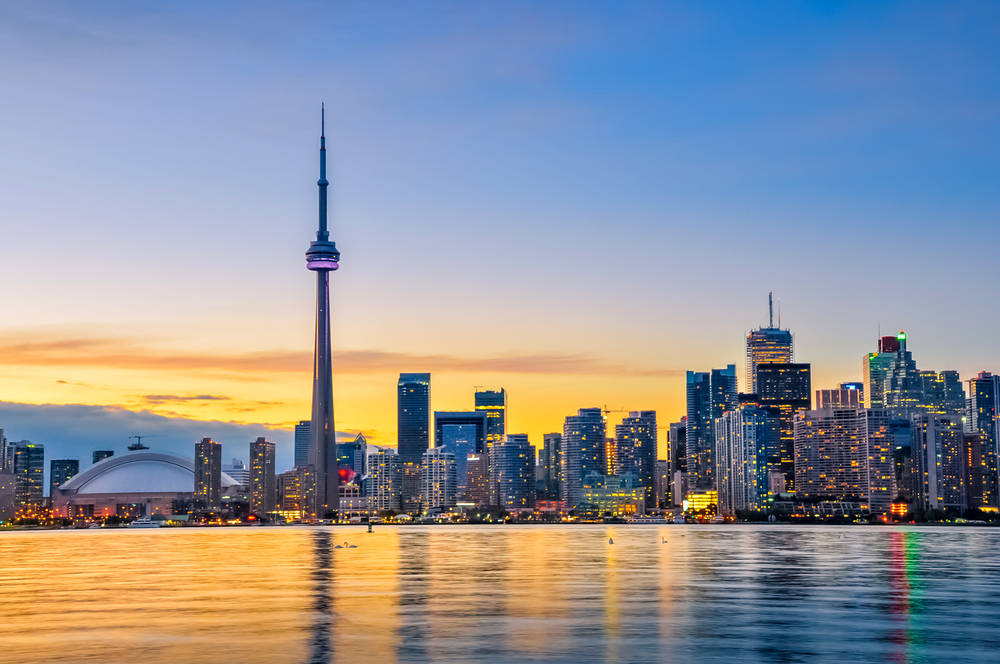 Saskatchewan has the lowest minimum wage in Canada set at $11.32 per hour with exemptions for come-in caregivers and deductions allowed for room and board. 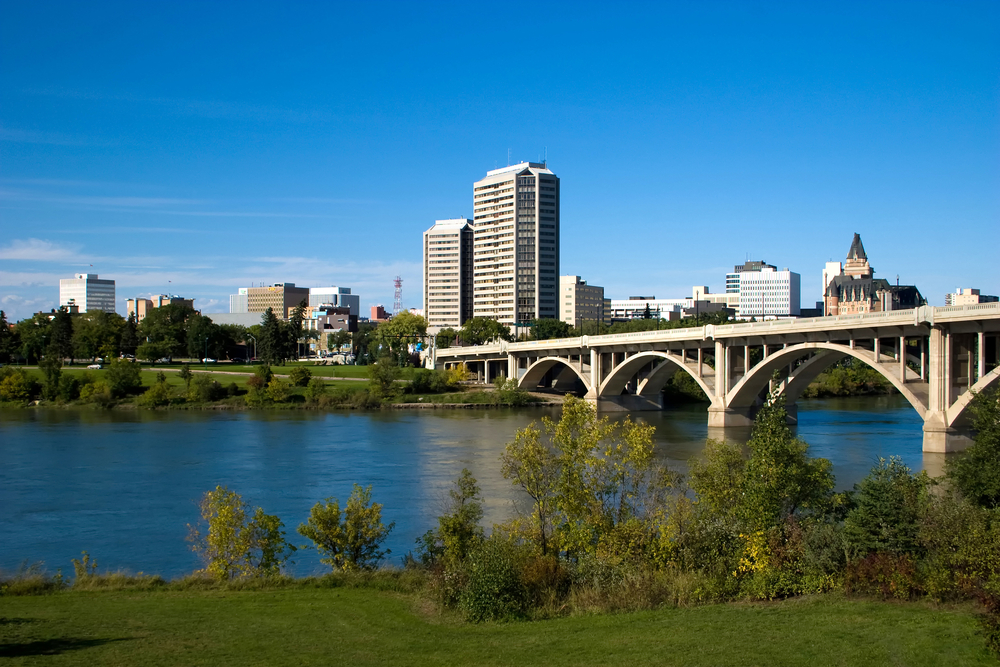 The minimum wage in Alberta has sat at $15 per hour since October of 2018. However, students under 18 who are employed in the province have a base rate of $13.00 deductions are allowed for employers that provide room or meals to their employees. 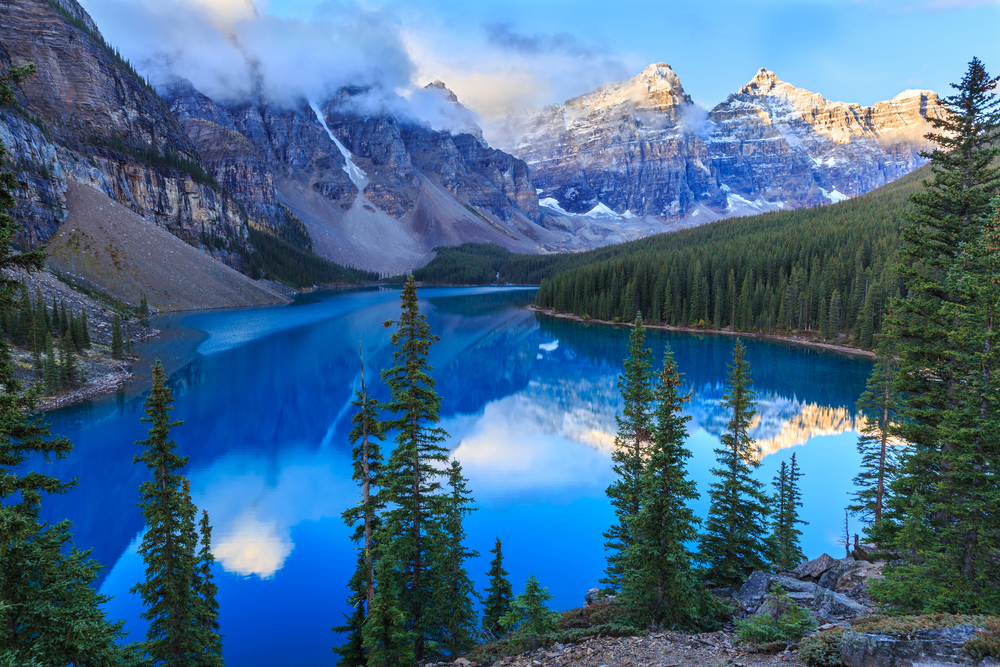 The minimum wage in Quebec is $13.10 per hour with a special minimum wage of $10.45 for employees that receive tips as part of their job. There are exceptions to the minimum wage standards including members of the Canadain Armed Forces, self-employed workers, and nonprofits. 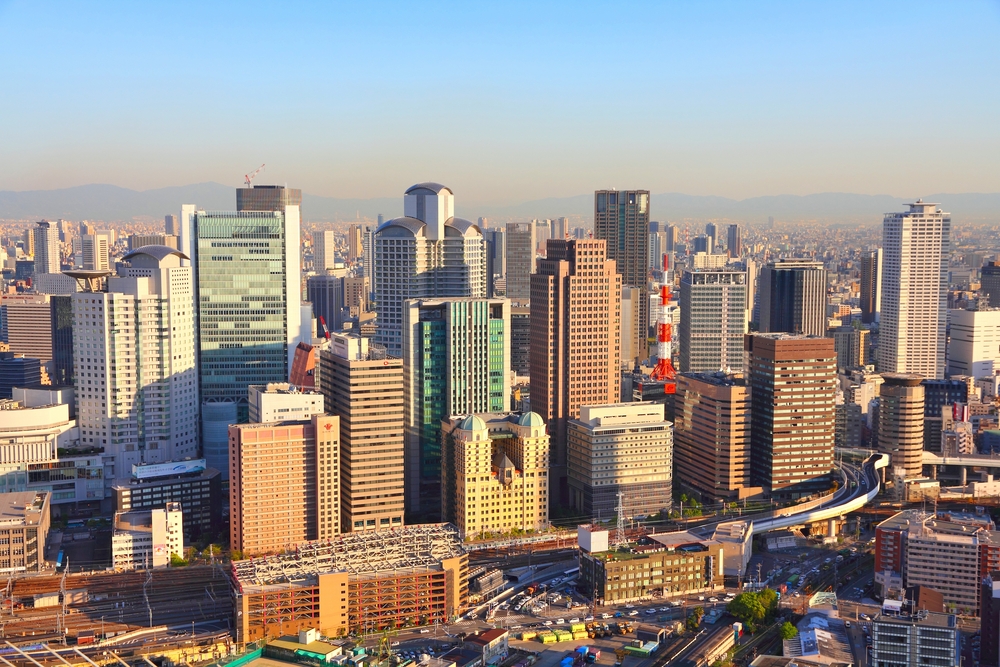 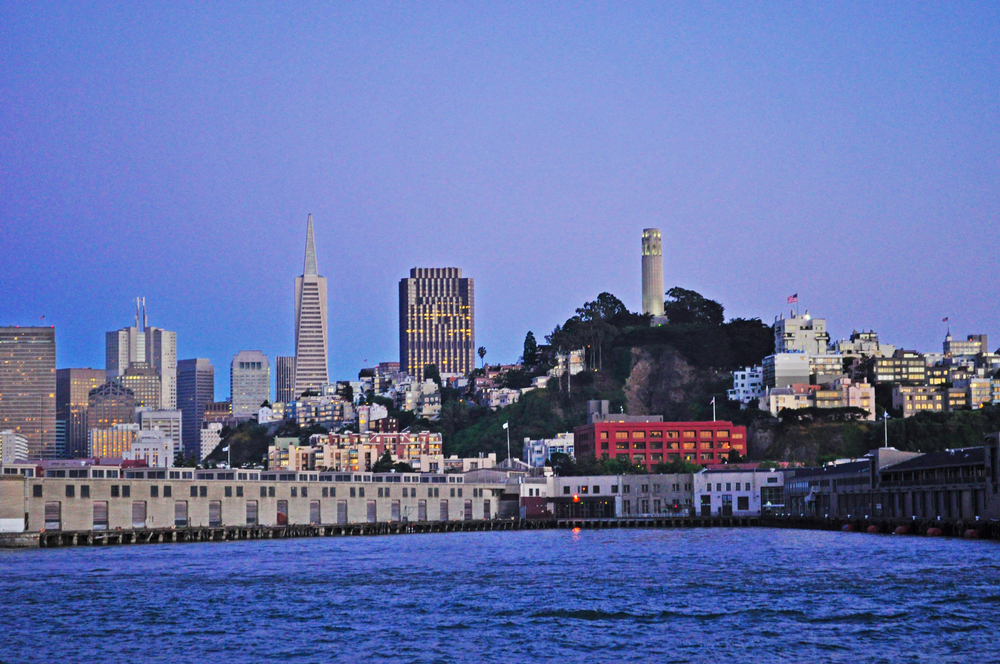 The minimum wage in Nova Scotia in 2020 is $12.55, but it should be noted that the wage in the province has increased steadily every April so it is expected that a further increase will be announced for next April in January of 2021. 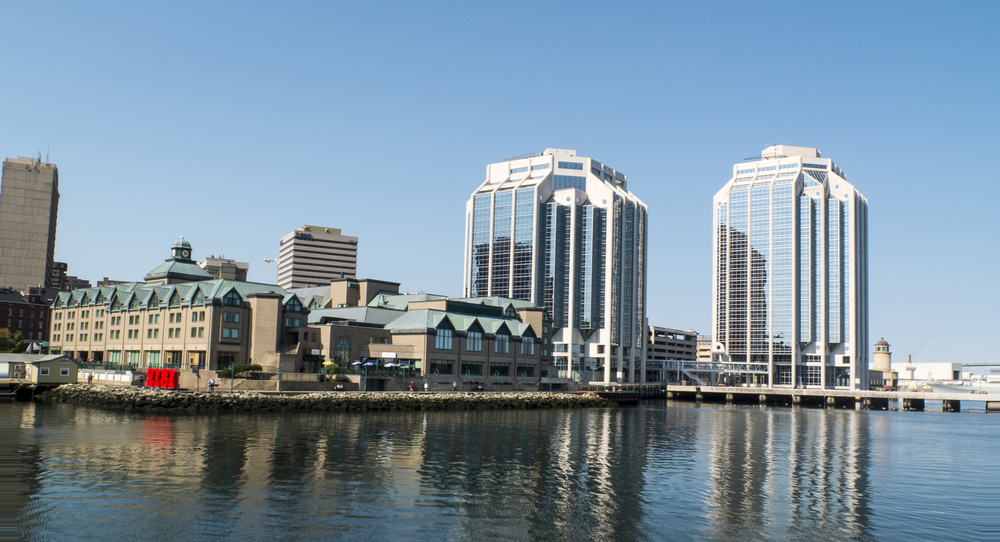 Minimum Wage in Newfoundland and Labrador

The minimum wage in Newfoundland and Labrador is $11.65 per hour with an expected increase to be announced in 2021 so that the minimum wage reaches $12.65 by October of 2012.

Minimum Wage in the Northwest Territories

The minimum wage in the Northwest Territories is $13.46 per hour with exemptions for students who are part of a work program and deductions allowed for board and/or lodging.

The minimum wage in Prince Edward Island is $12.85 per hour with deductions allowed per meal, board, and lodging. 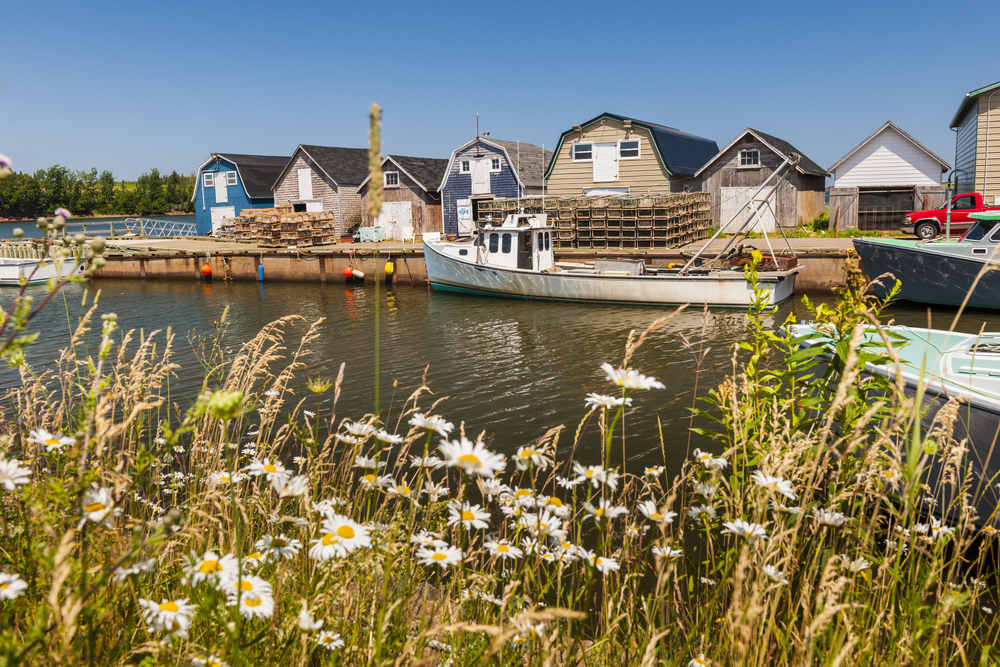 The minimum wage in Nunavut is $16 per hour making it the highest in Canada, but it should be noted that it does not apply to trappers or employees of commercial fisheries and the local economy is heavily dependent on fisheries.

The minimum wage in Yukon is $13.71 excluding public work contracts which have their own work structure based on four classes of workers.

Not all workers are covered by minimum wage laws in Canada. Each province and territory has its own list of exemptions that address job positions that are not required to pay a minimum wage which include independent contractors, self-employed workers, salespeople paid by commission exclusively, and students in training programs. In addition, some provinces have a different minimum wage for students. Ontario for example pays those under 18 less than they pay adults, even if the young worker holds the same job position.

As mentioned, every state also has its own special exemptions. New Brunswick does not include domestic workers in the minimum wage requirement while Nunavut does not consider trappers or workers in commercial fisheries as eligible for the minimum wage. Other provinces like Yukon have a separate fair wage schedule for public workers who are paid based on their category and class of work skills. Manitoba has a similar classified minimum wage for workers within the construction field who have their minimum wage assigned to them based on a job classification scale.

How Often Does the Minimum Wage Change?

The rate at which the minimum wage changes vary by province and territory, but for the most part it has risen steadily over the last ten years. Taken as a whole, minimum wages in Canada have risen by about 20% which is notably higher than the Canadian inflation rate and actually quite remarkable. If the minimum wage stays on track with current trends, it will likely continue to rise upwards.

However, it should be noted that not all provinces have as strong or positive of a minimum wage increase. B.C., Manitoba, and Alberta actually froze their rates for a period of time. Saskatchewan has the lowest minimum wage and a slow rate of change given it was $9.25 in 2009 and is only $11.45 now. On the flip side, Ontario has seen a sharp increase from $7.75 in 2006 to $14.25 recently.

What Does the Canadian Minimum Wage Mean for Workers?

The bottom line is that the minimum wage fluctuates greatly around Canada based on the standard of living within a province, the main industries of the region, and the wage exemptions of each province. In general, the minimum wage is increasing at or exceeding the inflation rate which makes Canada a pretty stable and inviting economy to work within. 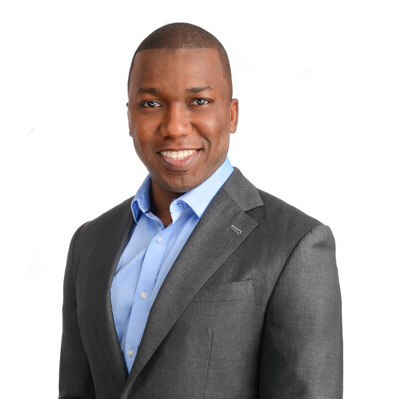 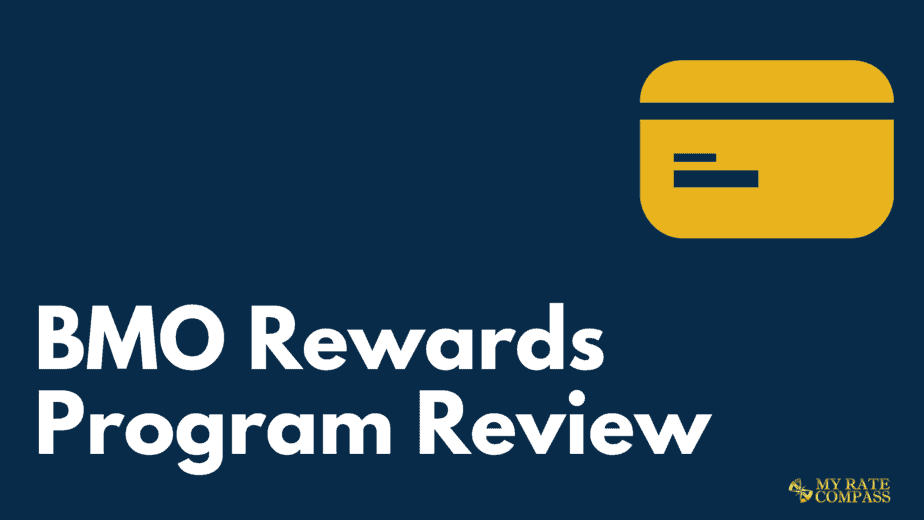 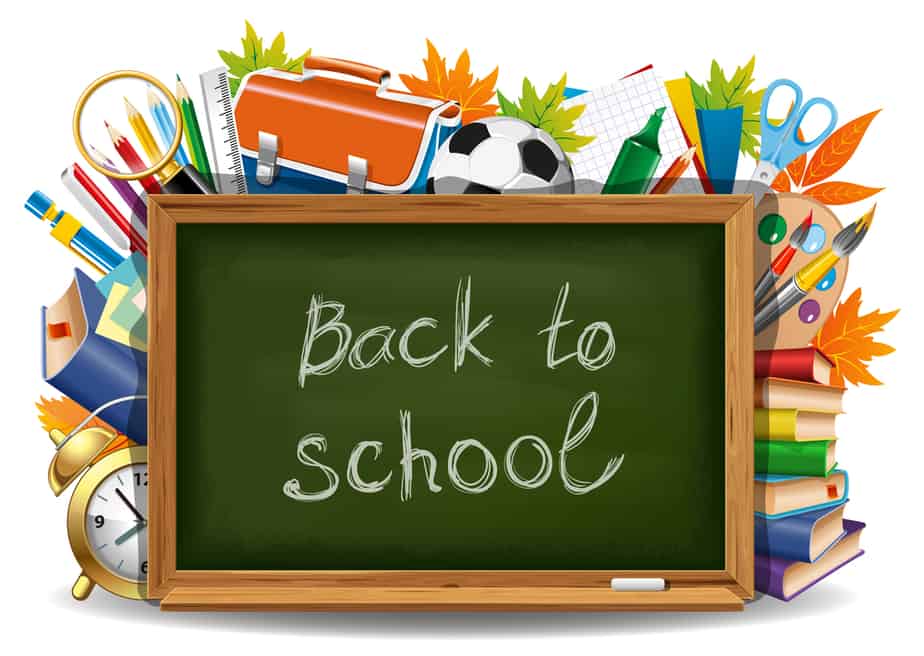 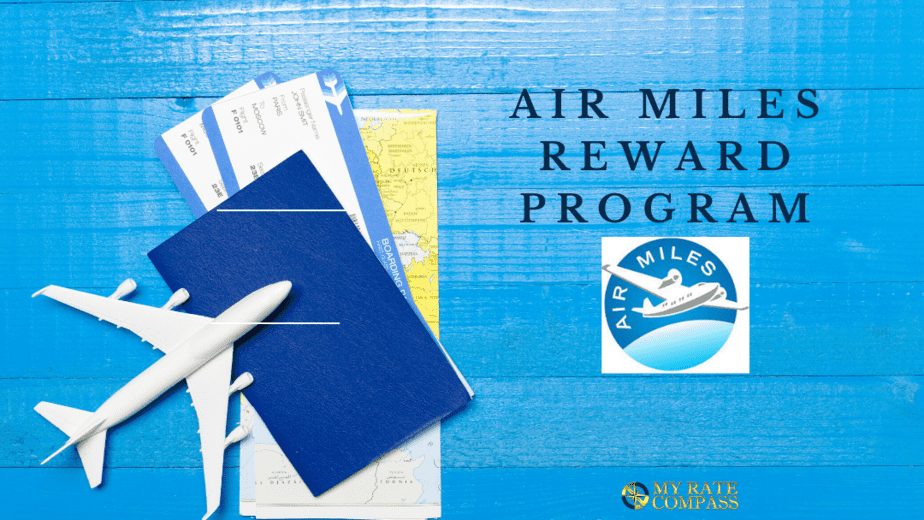 Air Miles Points Guide 2023: What you need to know
In Canada, there are various travel loyalty programs, one of which is
Read More 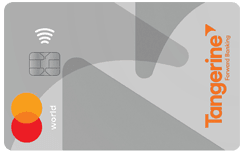 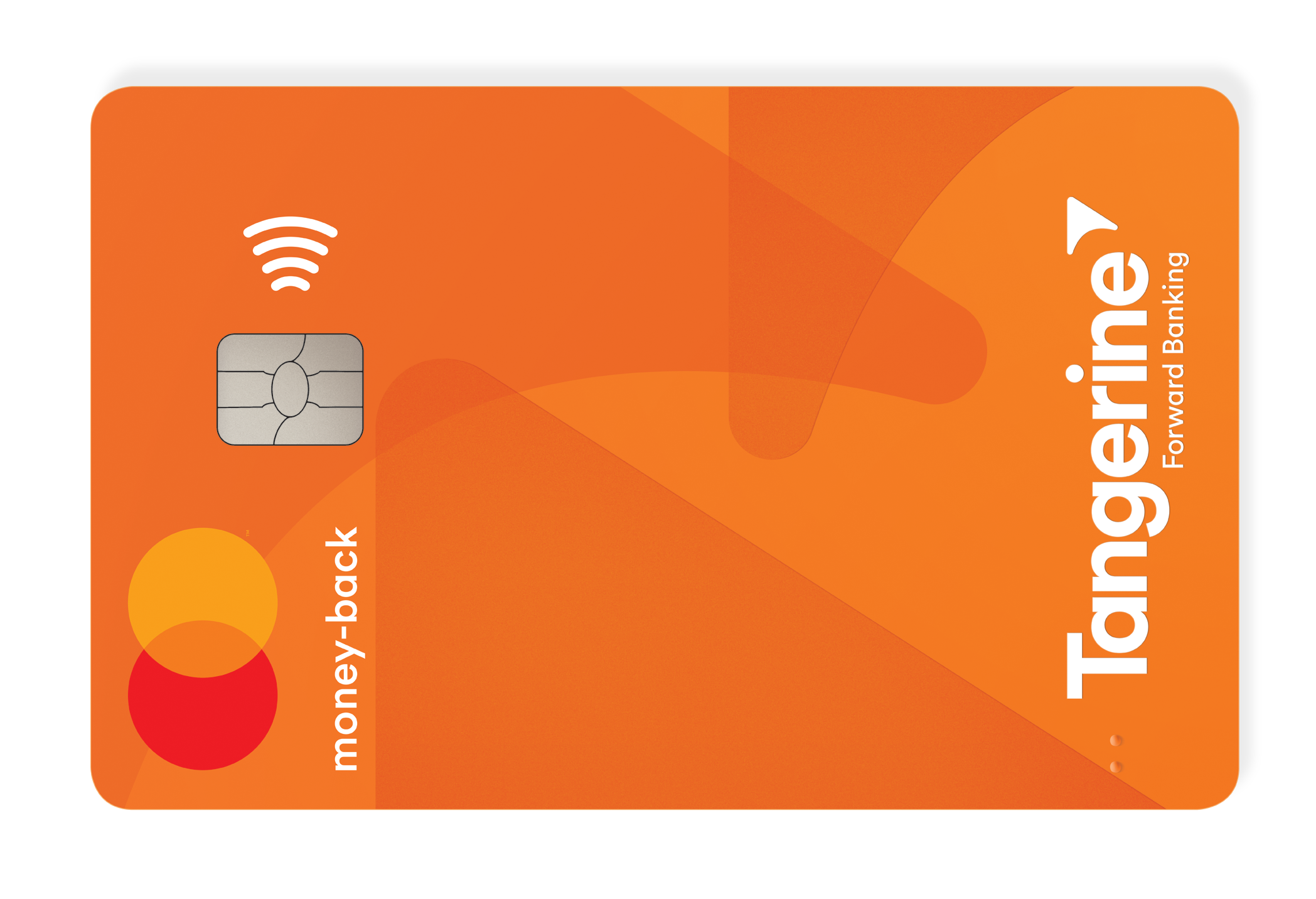 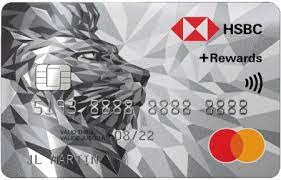 Best Credit Cards for Emergencies in 2023

Guide to Interac e-Transfer Limits A Detailed Review Of The Wealthsimple Tax What Is The Average Savings Of A Canadian By Age Ontario G2 License Restrictions You Need to Know  OAS Payment Dates 2023: What You Need To Know